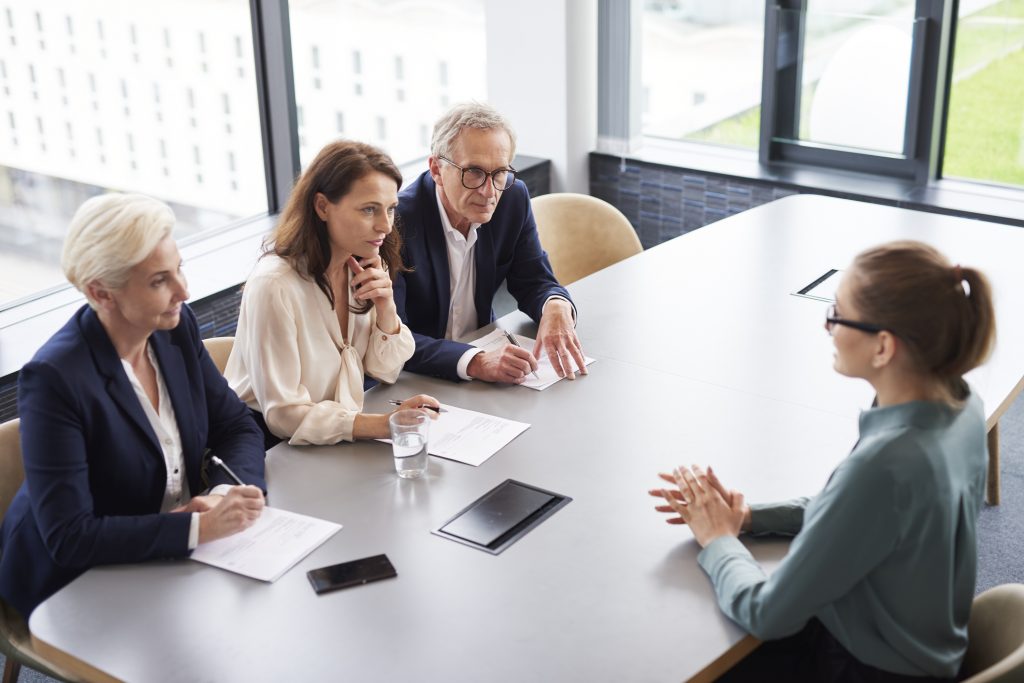 Police Oral Board vs. Interviews vs. Assessment Centers 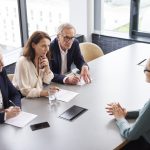 The police oral board, interview and assessment center have unique qualities. If you are determined to rise through the ranks of your police agency, knowing how to succeed in your department’s promotion process is critically important. Often, promotion processes consist of some sort of knowledge based written exam followed by any or all of the following: an oral board, an interview, and / or an assessment center. The problem: too many agencies incorrectly label their process.

For the purpose of this article I am not going to delve into written exams or written instruments used in promotion processes. There are experts in that field who can address that area much better than I. Rather, I will focus on oral processes such as:

If you will be facing a written textbook exam, I strongly recommend that you check out the resources at PoliceCareer.com. They have a vast offering of tools for a wide variety of textbook and legal exams.

Police oral boards (also referred to as panel interviews) are examinations conducted by multiple panel members in which a candidate is asked a series of questions related to their current position and/or the position they are seeking. The key word here is “examination”. An examination means that some type of grading will be used to rate the candidate’s performance. That grading can be as simple as:

Logic dictates that if police oral board members are going to score a performance, it should be clear to those board members what constitutes the grade. In other words, a rating guideline should be well-understood by each board member so that they are consistent in determining the grade the candidate deserves.

As a component to the fair application of a score to a candidate’s performance, raters should be aware of – and vigilant of avoiding – the known rating errors that can cause subjectivity to affect scoring accuracy.

The end result of an oral board process should be an accurate assessment of an individual’s performance based on predetermined criteria.

There are a few components that can vary from one police oral board to another. As long as the scoring accuracy issues cited above are in-tact, the component variances should not affect the overall fairness of the process.

Some design examples are:

Rater familiarity with the candidate

An oral board may be made up of supervisors from within the candidate’s police department. If that is the case, the candidate is very likely to be known by the oral board members. This familiarity can affect rating in that implicit bias – positive or negative – may be difficult for the board member to set aside. On the flip side of this, some agencies go to great lengths to guard against any level of familiarity. It is not unusual for larger police agencies to get their police oral board members from agencies in other parts of the country. Beyond that, agencies may prohibit candidates from talking about any personal experiences so that only the performance, and not the candidate’s background, are the basis for the candidate’s score.

When an oral board is part of an assessment center it is often called a Structured Interview. Structured generally means just that: the questions are written and asked the same way of each candidate. This level of consistency can be a guard against claims that some candidates had easier questions than others. Follow up questions from the oral board members can be used to create more of an interactive process. Some police oral boards have predefined follow up questions while other processes allow the panel members to ask extemporaneous probative questions to further explore a candidate’s thought process. By now it should be clear to you which of these approaches contributes to testing consistency.

Many of the larger police promotion companies seek to diminish inconsistency while enhancing question complexity by giving candidates a prep period. In these cases, a predetermined preparation period precedes the delivery of the oral responses. During this preparation period the candidate is issued a written situation – often, a critical incident and/or a personnel issue – and the candidate has time (commonly 30 – 60 minutes) to formulate a response. With that response developed, the candidate then verbally presents their response to either a board or a video camera.

Video processes are replacing live oral panel members in many agencies. Once again, as long as the accuracy issue is addressed and the process is administered in a consistent manner, a fair score should result. The questions may be presented in an electronic format or the candidate may have been afforded a preparation period with the question to develop an answer before being recorded by the camera. The videos will then be evaluated by a panel. One concern that I have heard from candidates who have experienced this process is the awkwardness of presenting to a camera with no human feedback.

Whereas role play exercises are generally part of an assessment center (more on those below), some promotion consultants incorporate the role play into the police oral board process. Role play exercises can be a bit more challenging to score than a straight Q & A oral board because of the behavioral constructs that should be measured. On the plus side for measurement range, it should force the candidate to demonstrate conversational behaviors rather than just their Q & A answer pattern.

This list is by no means all-inclusive, but it is designed to reinforce that the more that is understood about how you are being evaluated the better prepared you should be for your process.

If you are unsure if your agency is using a true assessment center, compare your process to the Guidelines and Ethical Considerations for Assessment Center Operations published by the International Task Force on Assessment Centers.

The best way I can sum up how an assessment center is different from an oral board is:

Other exercises that are used frequently in assessment centers are:

While I do not specifically cover in-basket exercises because they are more of a written exercise than an oral exercise, there are publications that can help you understand how to prioritize and handle the multiple elements of an in-basket exercise. The one that I believe is the most practical guide is Mastering the Assessment Center Method: The Fast Track to Promotion by Dr. Linsey Willis.

As I mentioned above, role play exercises have you engaging in a scenario as though you were currently holding the rank for which you are testing. A common one-to-one role play is holding a performance counseling meeting with a “subordinate” who is showing a decline in performance. If this was an oral board question, you would tell the panel the steps you would follow to influence the fictitious subordinate’s performance. In an assessment center, however, you would actually hold the meeting with the objective of having the role player share with you the reason for the decline as well as a commitment to improve. Other common role play situations are citizen complaints, community meetings, and roll call briefings. In many cases role players are instructed to be initially uncooperative, but to increase compliance if you are handling the exercise appropriately.

The topics can be contemporary policing issues, press briefings, community presentations, tactical situations, etc. You may be provided the topic days in advance to research or it may be presented to you on-site. Presentation exercises can run from 5 to 25 minutes and delivery can be as important as content.

In the leaderless group you and your competitors will be assembled into a small group with the charge of solving an assigned group challenge. As your group deliberates on how to successfully resolve the matter, you are being observed by assessors who are ranking a variety of your demonstrated behaviors.

Many will tell you that you cannot prepare for an assessment center. That is absolutely not true, and I have many successful past coaching clients who will back me up on that.

Most interviews are less formal than oral boards and less dynamic than assessment centers. Although an interview may have structured questions and may have multiple interviewers, the most significant difference separating police promotion interviews from the other two types of processes is that it is not an examination. In other words, although there may be criteria against which you are being assessed in the promotion interview, you are not likely receiving a numerical score.

It is also important to remember that the interviewer has most likely not been schooled on the rating errors that can occur in a subjective interaction such as an interview. That provides you with an opportunity to make those rating errors work in your favor, especially the halo effect (when a powerful and positive first impression by you activates a corresponding powerful and positive expectation for the rater). Remember, when it comes to rating errors, the obligation rests with the interviewer, not the candidate.

In the course of coaching police promotion candidates for the ranks of corporal, sergeant, lieutenant, captain, commander and chief I have seen a wide variety of processes employed.  I have also seen variety with the categories of oral board, assessment center, and interviews; some of which were clearly miscategorized.

What I have also seen is how being well prepared for your process can dramatically affect performance, which is what it did for me when I was testing for each of my promotions. Having a strategy such as the one that I developed as Oral Boards Made Easy™ for Police Promotion can simplify your preparation and increase your confidence for the promotion process. 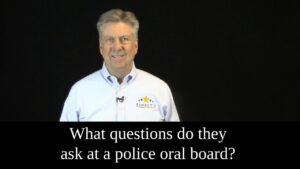 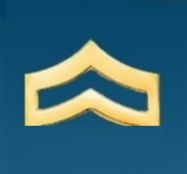 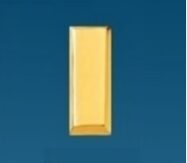